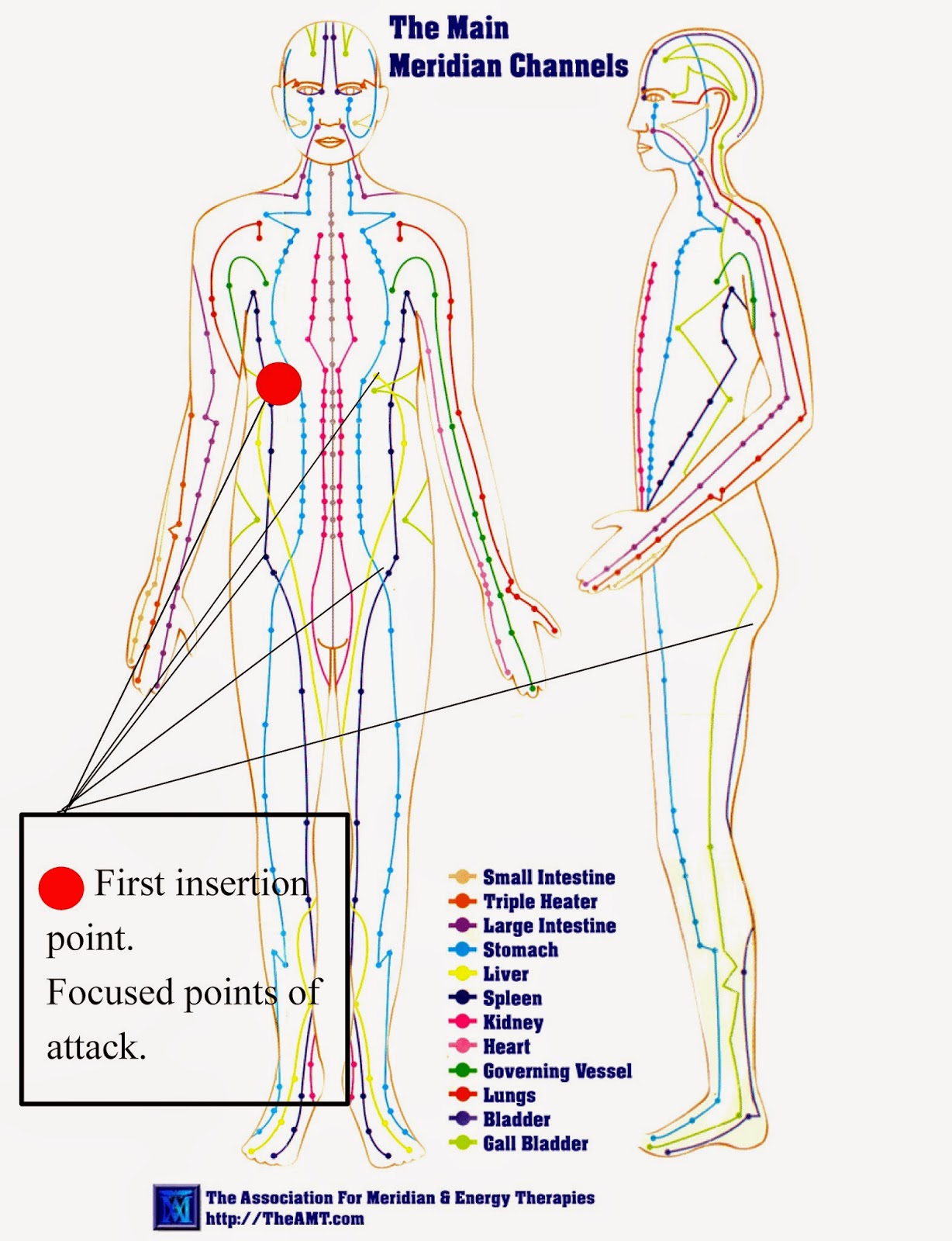 Posted by Melinda Pillsbury-Foster at 4:59 AM No comments:


– What changes can be anticipated in our justice system?

Father Teo's ministry includes returning demons, the Dark Angels who with their leader, Lucifer, return to God. Father Teo and his team encapsulate these entities for transport, sending them to reconnect with their Maker regularly. The former Catholic priest describes the capsules as spheres and rejoices when one of the Fallen Ones chooses turn back to God instead of continuing their path to the empty darkness of Hell.

An endless reservoir of kindness, love and compassion, Father Teo does not judge them.

Our ancestors called them Demons and Demonic entities, coping with their presence as best they could with prayer and use of spiritual power. When that did not work sometimes they were stoned or burned at the stake. Unfortunately, we now realize it is likely many who were innocent of the taint of a demonic presence were also condemned.

In our time we know these entities as psychopaths, sociopaths, and psi-vampires. As Shakespeare said, “A Rose by any other name smells the same.”

The characteristics exhibited by psychopaths and their kind are chillingly like those used to describe demons in centuries past.

We can anticipate a very different outcome as the rise of Consciousness and connection with God continues to grow in the hearts and minds of humanity. One of the sources for this alteration will likely be the result of a burgeoning research into the plasticity of the human brain growing out of the neurosciences.

These insights have already returned benefits which have, in normal people, improved the functioning in the human brain, taking decades off the mind age of people in their 70s and 80s. The same techniques have proven themselves in healing the effects of brain injuries even decades after they occurred.

The application of these advances in different fields have produced the ability to see the brain function and understand it as never before. In Dr. Norman Doidge's book, “The Brain that Changes Itself,” the stories of people who regained memory and brain function, retuning to a far more complete lives as they regained the use of limbs and mental functions inspire the awe for the amazing potentials of the human mind.

Now, we can see the brain as it reacts and understand the mind of individuals in far more completely.

The technologies which made this possible include the development of the f MRI. Using this technology we have also learned much about psychopaths.

Using the machine studies have taken place which are producing a growing body of knowledge on the now well-identified characteristics of psychopathy. Once far too expensive for routine usage, as with all technologies, we can anticipate the means for ascertaining the reality behind the face will become ubiquitous, its insights admitted to courts of law. This is a realistic promise for bringing the demonic who evade the compassion of Father Teo within the reach of a far more dispassionate justice system.

Since the cost to Americas exacted by the psychopaths in our midst is estimated at $460 billion a year the benefits to be obtained will far out weight the costs.

Twenty individuals were tested and the results revealed, “Mean response times were greater for the lie than truth condition. Lie responses resulted in enhanced activation of the ventrolateral prefrontal cortex. The PPI sub-scales, coldheartedness, fearlessness, Machiavellian egocentricity, social potency and stress immunity were found to be correlated with activation patterns in the brain circuitry implicated in both deception and related processes such as behavioural restraint and social cognition.”


The study concluded the fMRI was, “useful in our understanding of some of the key components of the psychopathy construct in both clinical and non-clinical contexts.”

When lying without signs of guilt is no longer possible the changes will reverberate through our system of justice and the entire human culture.

The study above took place in Australia, but similar studies are going on around the world.
Father Teo maintains the demons among us, psychopaths and their kind, can choose to change. Since the disordered haunt us in every part of our culture, finance, politics, medicine, law, and more, the world could change rapidly with their exit from these stages.
And, it is very possible the choice may look far more attractive to them when their alternatives vanish.

Follow articles on these are related subjects at LegendsoftheFall.org

Posted by Melinda Pillsbury-Foster at 2:30 AM No comments: